The United Methodist Church was formed when the Evangelical United Brethren Church and the Methodist Church merged in 1968. ​But we trace our heritage back so much farther than that. From a small movement in 1700s England, our church is now global with more than 12 million members around the world. While our languages, cultures and nations of origin may differ, a common mission and history unite us in powerful ways.

​Methodism dates back to John and Charles Wesley who sought to spread the Methodist movement, they began as student small group at Oxford. At about the same time, people like Philip Otterbein and Martin Boehm were leading similar movements that helped people grow in their faith. Those two strands of Christianity came together decades later to form The United Methodist Church.
The United Methodist Church does not have a central headquarters or a single executive leader. Duties are divided among bodies that include the General Conference, the Council of Bishops and the Judicial Council. These entities are required by our Constitution to be part of our structure. ​Each plays a significant role in the life of the church.
United Methodists are disciples of Jesus Christ who continue to heed the lessons John Wesley taught his followers: to live lovingly and justly as servants of Christ by healing the sick, feeding the hungry, caring for the stranger, freeing the oppressed; being a compassionate presence, and working to develop social structures that are consistent with the gospel.

​​Principled, visionary and effective leaders help United Methodists grow in faith and in sharing God’s love with others. The church is focused on inviting and preparing people to become clergy and lead the church in ​world-transforming ministry.

The early Methodist movement grew through the efforts of laity who led small groups, taught Bible study and provided outreach ministry. Developing strong lay leaders is another important component of creating a church engaged in the work of making disciples.
The United Methodist Church has a long history of concern for social justice. 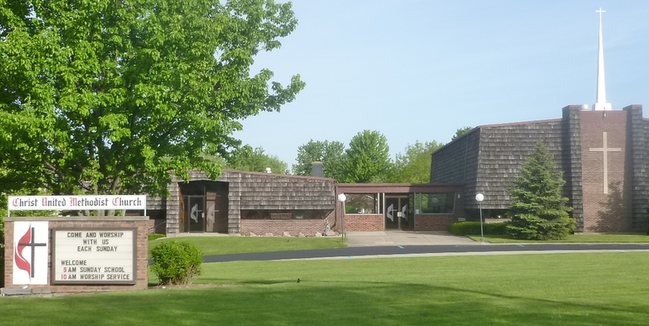